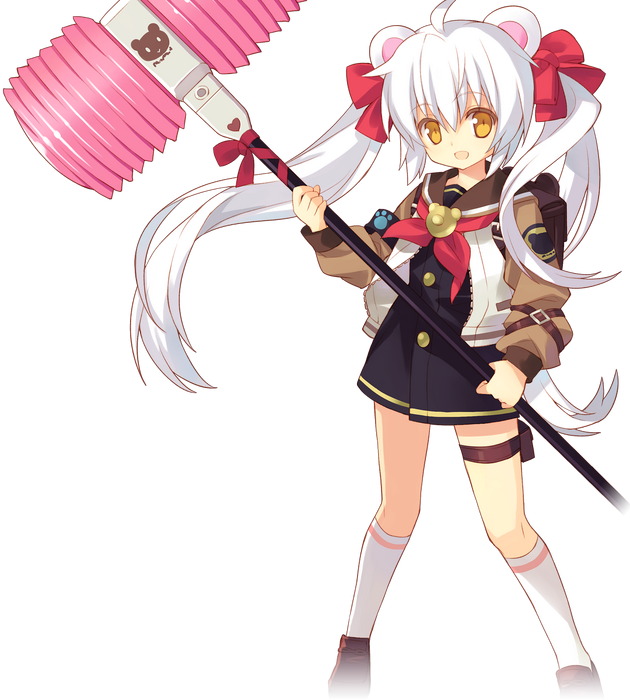 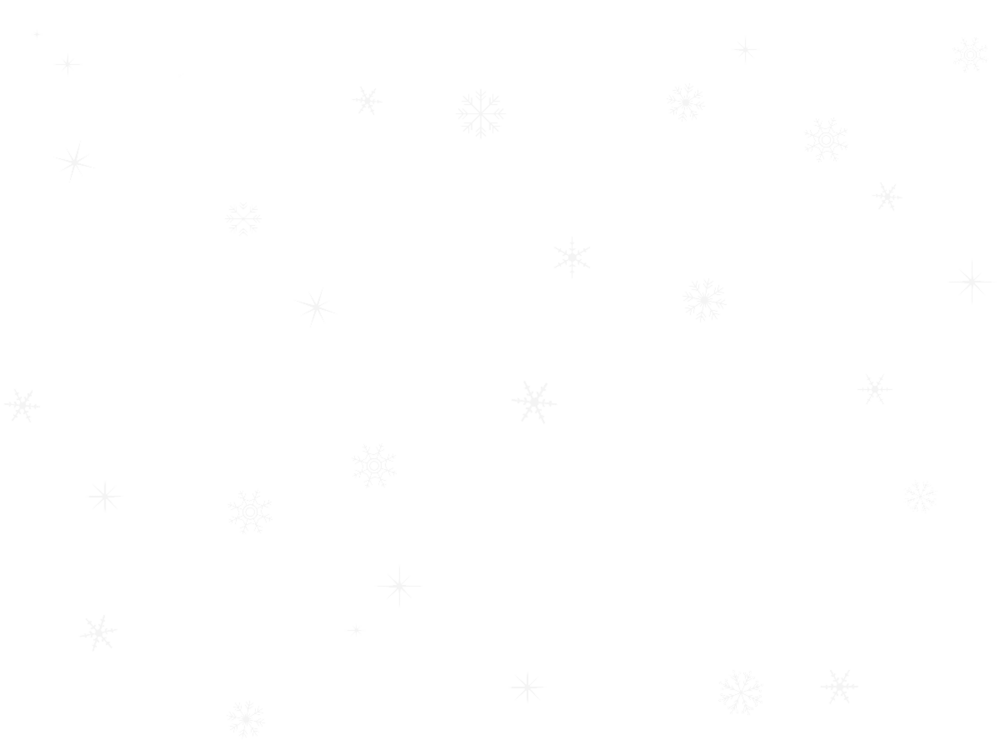 A cute girl with a huge hammer. She is wearing polar bear ears and tail.

Reason for coming to Caballa Island

(Paula's Prologue:)
The Polar Bear lover, Paula won a tour package to go sightseeing in Alaska for her beloved polar bears.
But fate played it's part here.
Instead of boarding the cruise ship headed to Alaska, she accidentally boarded the ship headed to Caballa island.
Upon arriving at the Island, Paula was in shock after realizing that she took the wrong cruise, but after hearing that polar bears lived in Caballa island's Snow Hill, she decides to become the 9th Adventurer of Caballa Island.

Retrieved from "https://oto.fandom.com/wiki/Bear?oldid=32523"
Community content is available under CC-BY-SA unless otherwise noted.